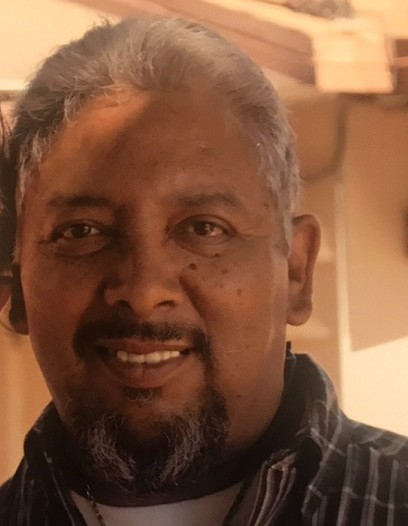 He was born February 27, 1958 in Sonora to Alcadio and Carmen Escobar.  Harvey moved to Levelland in 1985 where he planted his roots and started his family.  He met the love of his life, Terri, in 2010 and they married on August 31, 2013.  Harvey was a member of Trinity Church in Lubbock.

Harvey was preceded in death by his parents, Alcadio and Carmen Escobar.

To order memorial trees or send flowers to the family in memory of Alberto Escobar, please visit our flower store.