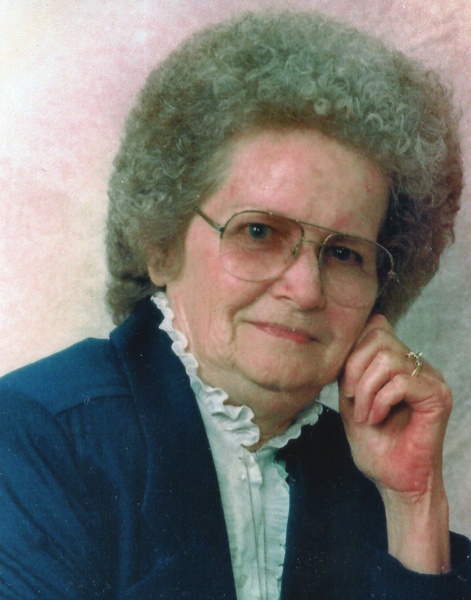 With sadness and sympathy, we announce the passing of Bertha Mae Tindel at 88 years old on August 13, 2022 in her sleep.  She is remembered as a loving daughter, sister, wife, mother, and grandmother.

Bertha was born in a tent city during the oil boom in Wirt, Oklahoma to Roy and Alice Bertha Riddle on October 3, 1933.  She had ten siblings, eight brothers and two sisters, who have all preceded her in death.  Bertha was the last of her family generation.

During the oil boom in west Texas, her parents moved the family to Whiteface, Texas where she lived and went to school until she married James Demas Tindel on March 11, 1952.

Bertha was a loving and supportive army wife.  Her husband deployed for the army many times leaving her to manage the family alone while he was away.  During their time in the military, James and Bertha had four children: Carl, Thomas, Janice and Danny.

After her husband’s army retirement in 1969, the family moved back to Levelland and finished raising their children there.  She also assisted in taking care of her father and sister in Levelland until their deaths.

In August of 2011, Bertha lost her husband and the following spring she lost her youngest son, Danny, both to cancer.  She lived in her home until this past spring when it was determined that she could not live by herself anymore.  Bertha spent a brief time living with her daughter, Janice, in Lewisville, Texas until it was determined that she needed to be placed in a home for better care.

In lieu of flowers, the family suggests donations be made in Bertha's memory to the Alzheimers Association or the American Cancer Society.

To order memorial trees or send flowers to the family in memory of Bertha Mae Tindel, please visit our flower store.