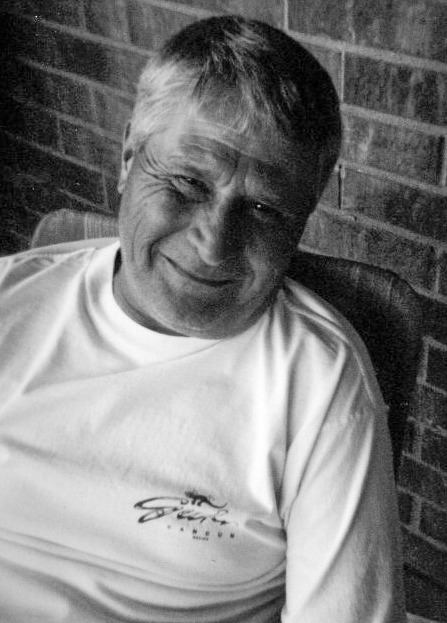 Cal was an industrial insulator and proud member of the Heat and Frost Local 66 Union, where he also served as President for over a decade. He retired in 2014 and began his new full-time career as Pops—it was his favorite job and one at which he excelled.

Cal was devoted to his family. His wife, daughters, and grandchildren were his greatest loves. Cal most enjoyed spending time with them, listening to and playing good music, and traveling—especially in the mountains of Colorado.

He was preceded in death by his father and mother, Aubort and Valetta Wright; and sister Charolotte Clements.

To order memorial trees or send flowers to the family in memory of Calvert Ross Wright, please visit our flower store.
Send a Sympathy Card