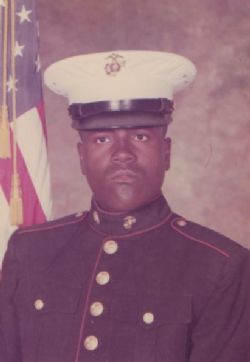 CJ was born January 22, 1954 in Levelland to David Golightly, Sr. and Vera Lee (Moore) Golightly. He served our country as a United States Marine.

CJ retired after many years at Texaco. He was a member of the Northside Church of Christ.