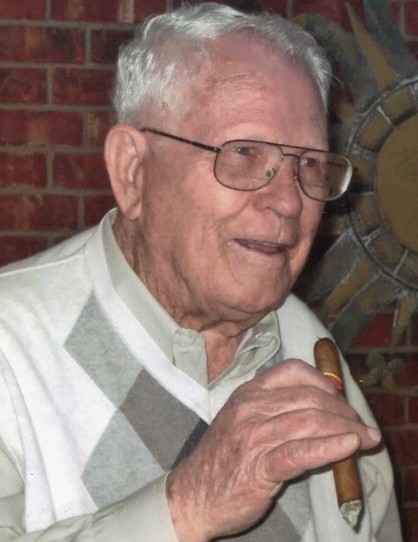 Clyde Andrew Reeves, 103, of Levelland passed from this life on January 8, 2021.  A Memorial Service will be scheduled at a later date.

He was born February 20, 1917 in Magnolia, Arkansas to Ed and Lovie May Reeves.  Clyde served our country in the United States Army.  He married Lena Palma in Naples, Italy in 1944 where daughter Joyce was born in 1945.  The family moved to west Texas soon after Clyde was separated from the service and the other six children were born.  All seven children graduated from Levelland High School.

Clyde retired from Amoco Oil Company in 1979 after 32 years of service.  He was of the Catholic faith.

He was preceded in death by his parents; wife, Lena Reeves; and daughters, Joyce Reeves Matthews and Janett Reeves Thompson.

To order memorial trees or send flowers to the family in memory of Clyde Reeves, please visit our flower store.