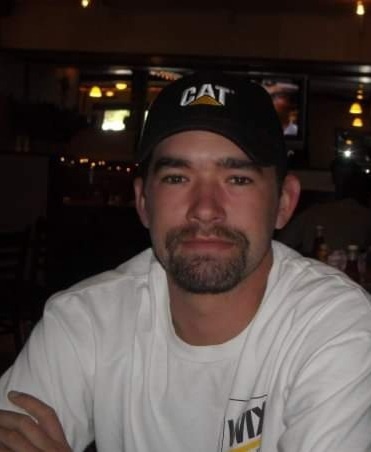 Cody grew up in Shallowater, Texas.  He graduated in 2001 and married his high school sweetheart, Erica Baker, of Smyer, Texas in August of 2002.  They had two beautiful children, Mikaela and Nick Baker.

The family lived in Smyer, Texas where Cody worked as a blade operator for Hockley County Precinct 4.  His family, especially his children, were his whole world.

Cody is survived by his wife, Erica Baker; daughter, Mikaela Baker; son, Nick Baker; parents, Scott and Tanya Stansell of Shallowater; brother, Rusty Baker and wife DeeAnn of Shallowater; 4 nieces; 2 nephews; and a huge family that loved him and will miss his humor, wit and hugs every single day.

In honor of Cody, you may make a donation to a charity that is near to your heart.

Arrangements are under the direction and personal care of the professionals at Krestridge Funeral Home, 505 Austin Street, Levelland, (806) 897-1111

To order memorial trees or send flowers to the family in memory of Cody Wayne Baker, please visit our flower store.
Send a Sympathy Card