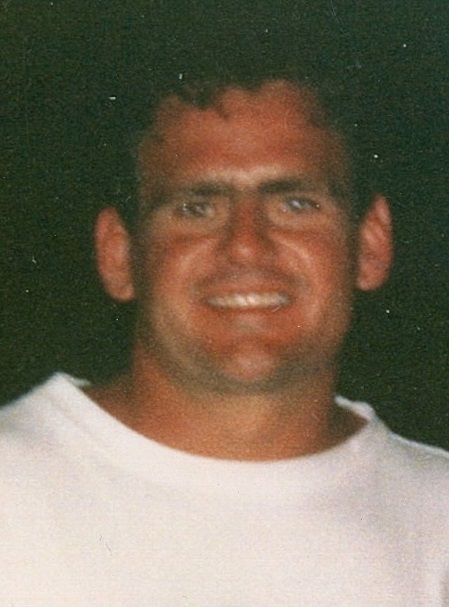 He was born September 9, 1963 in Brownfield to William Wylie Kay, Jr. and Doris Faye Howell Kay.

Alan was a graduate of Whitharral High School and a member of the 1981 State 6-man Football Champions.  He was named the 1981 State of Texas Player of the Year.  Alan was also named to the All-Century Football Team.

He was preceded in death by his parents, Wylie and Doris Kay.

To order memorial trees or send flowers to the family in memory of Curtis Alan Kay, please visit our flower store.
Send a Sympathy Card