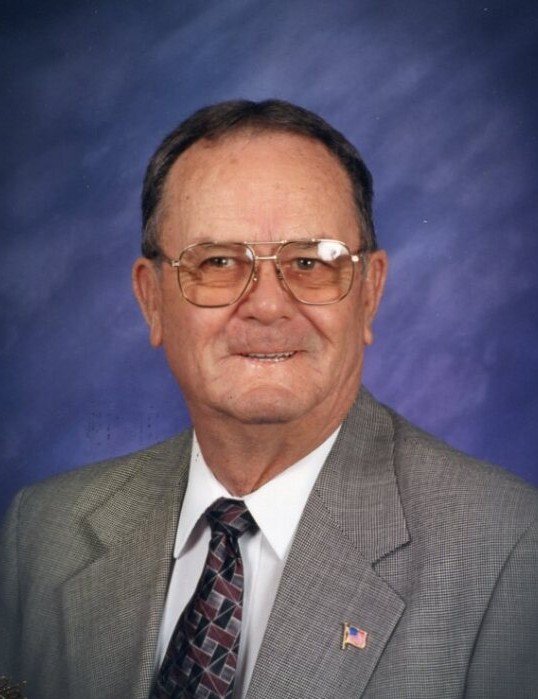 Dave spent his years at home helping his dad farm.  In his early 20s, Dave met and married the love of his life, Blonnie Simmons.  He spent his work career with Southwestern Public Service, working his way up through many positions and retiring as a district manager.  While working for Southwestern Public Service, he became involved with the Lions Club and was active in the many communities in which he, Blonnie and his children lived during his career.

Dave was a devoted family man.  He also like to work with wood and tools and was an all-around handyman who could fix almost anything.

Dave was preceded in death by his wife, Blonnie; his parents; three brothers; and one sister.

Due to pandemic issues, a private family graveside was held in Plainview, Texas.

To order memorial trees or send flowers to the family in memory of Dave Cavitt, please visit our flower store.