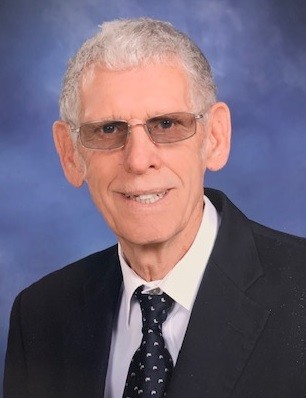 David married Mary Kay Rankin on July 13, 1968 and would have celebrated their 52 nd anniversary next month.  They spent their entire married lives in Levelland, Texas.  David was the proud father of two sons—Dave and Sammy.

David entered the armed services out of high school and served for three years in the United States Army. He worked for thirty years in the oil field operation with Amoco.

David was a member of First Baptist Church in Levelland and was ordained and served as a deacon for many years.  David was heavily involved in the River Ministry Mission trips to Juarez where he worked, led, and served wherever he was needed.

David was involved in scouting for many years where he volunteered for over twelve years.

He was preceded in death by his parents, Otha Darrell and Pauline as well as his step-mother, Elizabeth Elliott; brother, Stanley Elliott; and sister, Patsy Dillavou.

In lieu of flowers, the family requests memorial donations are made to Missions, in care of First Baptist Church, P.O. Box 700, Levelland, Texas 79336.

To order memorial trees or send flowers to the family in memory of David Elliott, please visit our flower store.
Send a Sympathy Card