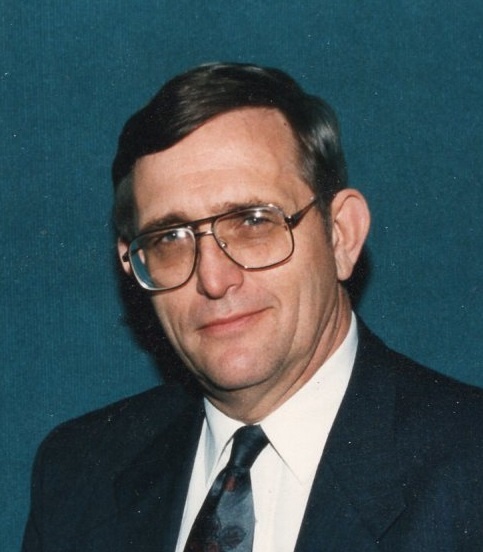 Donald Richmon Williams, 76, of Levelland passed from this life on January 30, 2020.  A Memorial Service will be held at 5:00 pm on Saturday, February 8, 2020, in the Krestridge Funeral Home Chapel.  Inurnment with full military honors will be held on February 14, 2020 at 3:00 pm in the Santa Fe National Cemetery.

He was born October 13, 1943 in Seminole, Texas to parents, Donald Eugene Williams and Leta May Spraberry of Lamesa.  Don married Vicky Wilkins on May 28, 1983 in Albuquerque, NM.

After obtaining his law degree, Don worked for the civil service and federal government for a number of years before going into private practice.  He was also asked to teach at Tech Law School, and while there founded the first Texas Tech School of Law Clinic.

He was preceded in death by his parents.

In lieu of customary remembrances, the family suggests memorials in Don’s name to Gideons International, Wounded Warrior Project, St. Jude’s, or to your favorite charity.

To order memorial trees or send flowers to the family in memory of Donald Williams, please visit our flower store.