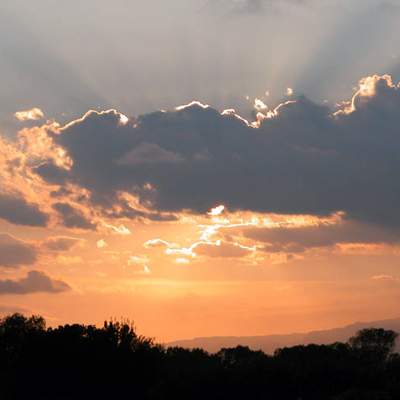 
Dr. George Seth Murphey of Levelland, Texas passed away on November 30, 2017. Seth was born March 21, 1927 in Roosevelt, Oklahoma. He was the only child of parents, James Nona ''Pat'' and Bertha Pearl (Edge) Murphey, who moved to Levelland in 1927 when Seth was two months old. Dr. Murphey was pastor of three churches during his life, two in Alabama and one in Littlefield, Texas. He also was an educator in private schools in Levelland, and he was always an avid student. He was a graduate of Levelland High School in the early 1940s where he was proud to play for Coach Gano Tubb, and from Texas Tech University, and a number of seminaries, ultimately earning two Ph. D degrees in Theology and Biblical Studies. Dr. Murphey was a member of South Plains Church in Levelland for many years, the members of which he loved and appreciated deeply. He was also a veteran of World War II, serving in the Navy.

Dr. Seth Murphey was laid to rest by family members in a private graveside service on December 2, 2017.

To order memorial trees or send flowers to the family in memory of Dr. Murphey, please visit our flower store.