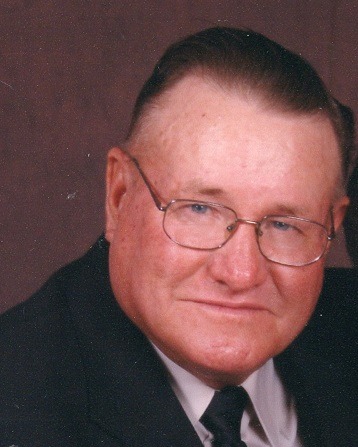 He was born October 3, 1939 in Afton, Texas to Arlie and Corine Spears.  Bugs owned and operated Spears Pump Co., and later B&J Irrigation.

Bugs was preceded in death by his parents; and brothers, Loy Spears and Arnold Spears.

To order memorial trees or send flowers to the family in memory of Elton Vern "Bugs" Spears, please visit our flower store.