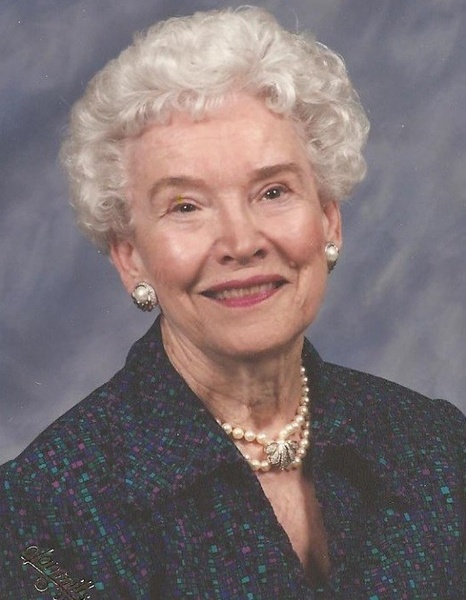 She was born March 17, 1920 in West, Texas to Henry Frank and Johanna Itschner Pochyla.  The family moved to Waco when Floriene was 3 months old.

Floriene served as a Commissioner of Hockley County Housing Authority and was bookkeeper for her husband’s business, Producers Marketing Assn.  She also served on numerous committees of her church, sang in the choir and played in the Hand Bells.

Floriene received many honors including life membership in United Methodist Women, Marigold of the Year, Community Builder Award by Eastern Star & Masonic Lodge, Service Above Self by Noon Rotary Club, Certificate of Merit for Volunteerism by South Plains College, Levelland Citizen of the Year by Levelland Chamber of Commerce, and Lifetime Achievement Award by Levelland Chamber of Commerce.  She also served on the Board of Directors at SPC.

She was preceded in death by her parents; husband, Lonnie; son, Lon; and her 4 brothers, Alfred Pochyla of Waco, Fred Pochyla of Dallas, Bennie and Herbert Pochyla of Arizona.

To order memorial trees or send flowers to the family in memory of Floriene Stern, please visit our flower store.