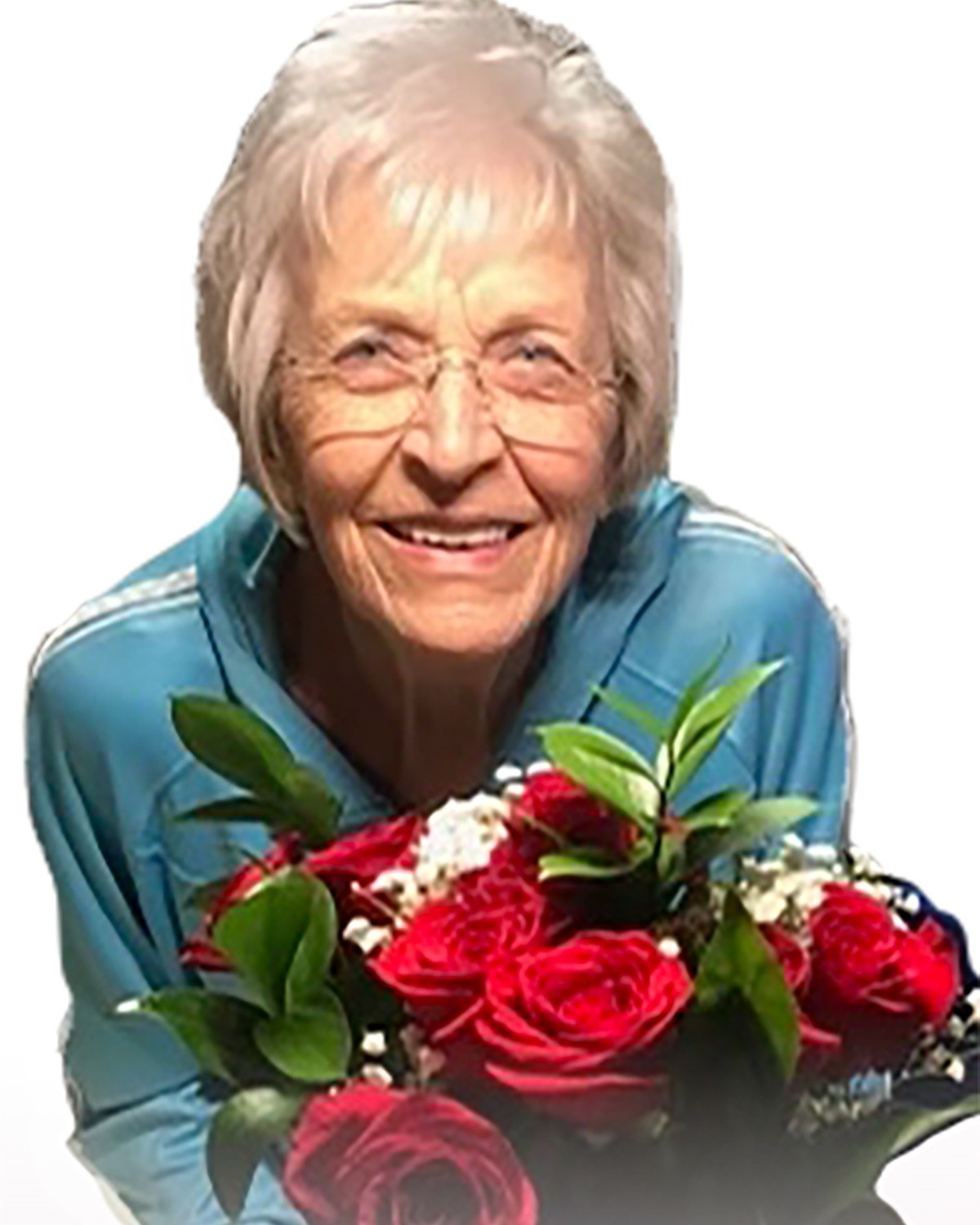 Frances Ruth Gillean, 81, of Levelland, Texas passed away on January 12th, 2023.  She was born April 9th, 1941 to John and Ruth Breeden in Levelland, Texas.  She attended Levelland High School and South Plains College.  She was a lifelong resident of Levelland and attended both Fifth Street Baptist Church and Second Baptist Church over the years.  She worked in various careers as a butcher at Green’s Grocery, a Pumper for Getty and Texaco, and taught CPR / First Aid at Covenant Hospital Levelland for 40 years.  Frances was married to Lex Gillean I in Aspen, Colorado on July 17th, 1978.

Visitation will be held on Monday, January 16th from 6:00 to 7:00 p.m. at Krestridge Funeral Home. A Celebration of Life with be held at Second Baptist Church in Levelland on Tuesday, January 17th, 2023 at 2 p.m.  Interment will follow immediately at City of Levelland Cemetery.

The family would like to extend a special thank you to Barbara Martinez and Olivia Ochoa for their ongoing love, support, and exceptional care throughout the years.

To order memorial trees or send flowers to the family in memory of Frances Ruth Gillean, please visit our flower store.