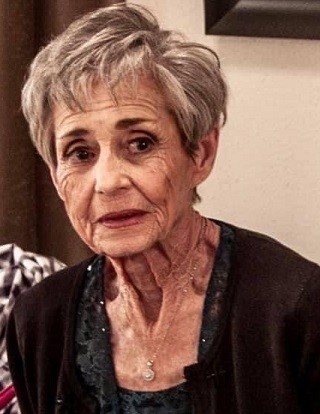 She was a mom and a homemaker.  She loved to cook for her family and friends.

She also owned and operated Eddies Cowboy Store and Lil Rascals for many years.

She was preceded in death by her parents; a sister, Charlsie House; and a grandson, Jed Poer.

A memorial will be held at a later date.

To order memorial trees or send flowers to the family in memory of JoBeth Courtney, please visit our flower store.
Send a Sympathy Card