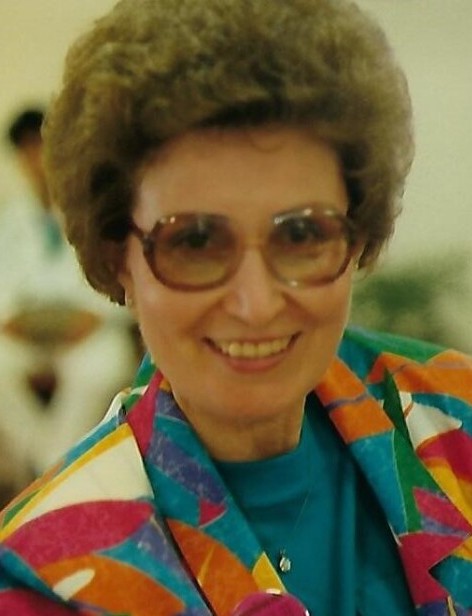 Jo “Jodie” Newton Barnes Bray, 91, of Levelland passed from this life on December 30, 2020.  Funeral services will be held at 10:00 am on Saturday, January 2, 2021, at Second Baptist Church.  Interment will follow in the City of Levelland Cemetery.

She was born in Crosbyton on June 7, 1929 to James and Bessie Newton.  Jodie moved to Wellman in Terry County in 1935 and attended school there until 1937 when she moved to Loop in Gaines County.  In 1943, Jodie moved to Pettit in Hockley County and graduated from high school in 1946.

She was an active charter member of Trinity Baptist and Second Baptist Church since 1948.  Jodie taught Sunday School for 31 years in the Primary Department of those churches.  She retired after 30 years of service for Southwestern Public Service on December 31, 1987.

In lieu of flowers, the family suggests memorials be made to Second Baptist Church, 301 Cherry Street, Levelland, Texas 79336.

To order memorial trees or send flowers to the family in memory of Jo (Jodie) Barnes Bray, please visit our flower store.
Send a Sympathy Card