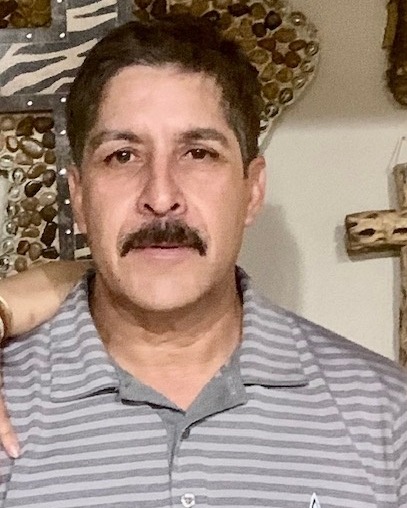 He was born December 20, 1966 in Brownfield to Alfredo and Demetria Rodriguez.  Jose attended Levelland High School and worked in the oilfield since 1982.  He traveled overseas while working in the oilfield industry.

Jose married Michelle in June of 2020.  He was a member of Healers House.

He was preceded in death by his father, Alfredo Rodriguez.

To order memorial trees or send flowers to the family in memory of Jose Andres Rodriguez, please visit our flower store.