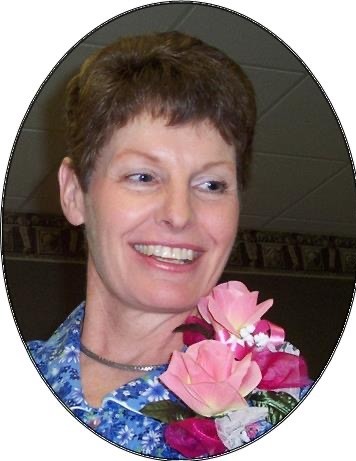 Katherine Dawn Holster, 63, died peacefully in her home on September 29, 2020; she was surrounded by her family, who remembers her for her selfless devotion, her enduring strength, and her unwavering faith.

She married Michael Holster on July 29, 1978 in Canyon, Texas.  Their two sons, Scot and Sean, were born in Canyon and in Seminole in 1982 and 1983, respectively.  Kathy served faithfully as the wife of a minister as Michael was called to serve in churches in Hobbs, O’Donnell, Slaton, Memphis, Floydada, Midland, and for the past 17 years, Second Baptist Church Levelland.  She was devoted to making disciples and to teaching the Word, serving as Sunday school teacher, VBS leader, and Bible Drill instructor.  She baked countless casseroles and loaves of bread to serve those in need.

Kathy was an educator and a life-long learner, believing that math is the foundation for problem-solving and critical thinking.  She taught in the Amarillo, Tulia, Floydada, Stanton, Greenwood, and Levelland school districts.  Kathy obtained her Master’s Degree in education from Wayland Baptist University in 2006, and she served on faculty in the Mathematics Department at South Plains College for 14 years, retiring in 2017.

Kathy was known as daughter, wife, mother, and teacher, but the title she cherished most was “Nana.”  She loved reading, baking, going on nature walks, and making crafts with her 5 grandchildren, Macy, Andrew, Caleb, Benjamin, and Hannah.  She leaves a legacy of love and faithfulness to the Lord.

Her family would especially like to thank the doctors, nurses, and staff who cared for her at Covenant Medical Center and Joe Arrington Cancer Center in Lubbock, MD Anderson Medical Center in Houston, and Hospice of Lubbock.

In lieu of flowers, donations may be made to the lighting fund at Second Baptist Church, Levelland, South Plains College Scholarship Foundation, or to the charity of choice.

To order memorial trees or send flowers to the family in memory of Kathy Holster, please visit our flower store.