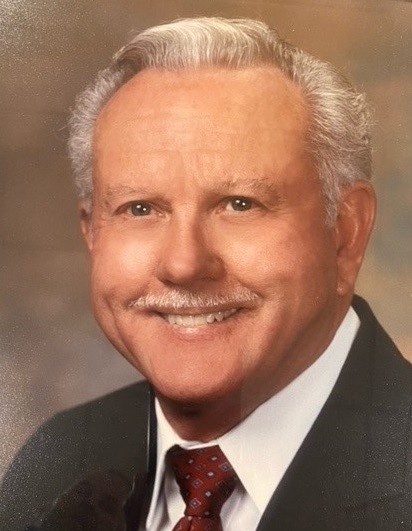 Kenneth was born on March 6, 1937 in Kaufman County, Texas to Marl and Frankie Mae Heatherly. Their family of six moved to Sundown in 1943 where Ken attended school and lettered in basketball and track. He was fortunate to get to play on the state championship team of 1954 and graduated in 1956.

After high school he moved to Lubbock to attend Draughon’s Business College. Upon completion, his first job was in Fort Stockton where he began a career that led him in 1962 to Pan American (later Amoco) where he worked 32 years until retiring in 1994. He then did consulting for a short time with Rice Engineering.

After retiring, his love of sports and travel was combined in with his greatest joy of following the grandchildren’s events and later, the great grandchildren.

Ken’s lifelong passion for country music led him to concerts and dances with his favorites.

Ken was a member of First Baptist Church, Odessa.

Ken was preceded in death by an infant brother, William; his parents; sisters, Jewel Lewis and Irene Ramey; and brother, James Heatherly.

A special thanks to Melinda Huffman for her care and Home Hospice of Odessa.

Services will be held in the Krestridge Funeral Home Chapel in Levelland on Friday, August 27, 2021, at 11:00 am with visitation at 10:00 am until service time.  Interment will follow in the City of Levelland Cemetery.

He was much loved and will be greatly missed also by a host of dear friends.

To order memorial trees or send flowers to the family in memory of Kenneth Heatherly, please visit our flower store.