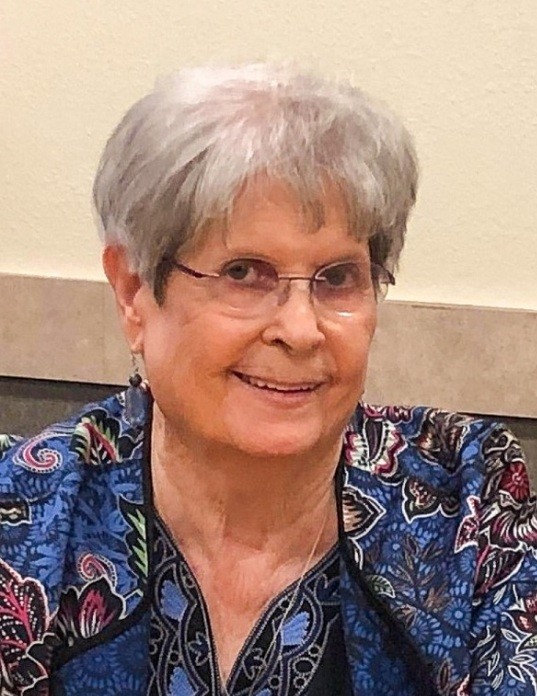 Maxine Neeley Adams went to be with Jesus on February 2, 2021.

Maxine was born in Tulia,Texas on September 3, 1938 to Luther and Alice Neeley.  She spent her childhood with her siblings and nieces and nephews.   Maxine married Harlie Adams on August 21, 1959 and the couple moved to Bledsoe, Texas in 1964.  They raised three daughters together, Sherri, Terri and Kerri.  Maxine and Harlie resided in Bledsoe until her passing.

Services for Maxine will be held at Krestridge Funeral Home in Levelland, Texas on Monday, February 8th at 2 pm with interment following at City of Levelland Cemetery.

In lieu of flowers donations can be made to American Liver Foundation or the American Heart Association.

To order memorial trees or send flowers to the family in memory of Maxine Adams, please visit our flower store.