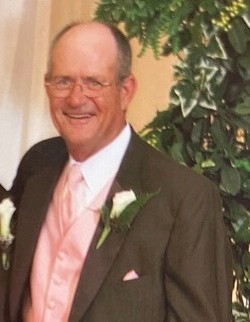 Michael Marvin Kauffman, 65, of Levelland passed from this life on January 8, 2021.  Memorial Services will be held at 2:00 pm on Wednesday, January 13, 2021, in the Krestridge Funeral Home Chapel.

He was born June 13, 1955 in Lubbock to Douglas Marvin and Loretta Marie Kauffman.  Mike married Cindy Williams on March 28, 1978 in Clovis, New Mexico.  He was a longtime farmer and truck driver.

Mike loved to go to Lake Kemp where he was constantly pulling kids on inner tubes and riding jet skis.  He was of the Baptist faith.

He was preceded in death by his parents, Douglas and Loretta Kauffman.

To order memorial trees or send flowers to the family in memory of Michael Kauffman, please visit our flower store.
Send a Sympathy Card