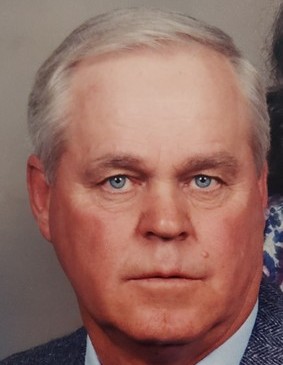 Paul was born on October 2, 1943 in Slaton, Texas to Paul William and Anna Hulda (Storch) Esch. He received his education from the Levelland schools. Paul married Carolyn JoAnn Hall on December 2, 1962. He farmed in Hockley County for over fifty years. Paul was a member of St. Paul Lutheran Church.

He was preceded in death by his parents, Paul and Anna Esch; wife, JoAnn Esch and son, Kendell Esch.

Arrangements are under the direction and personal care of the professional at Krestridge Funeral Home. (806)897-1111

To order memorial trees or send flowers to the family in memory of Paul Esch, please visit our flower store.