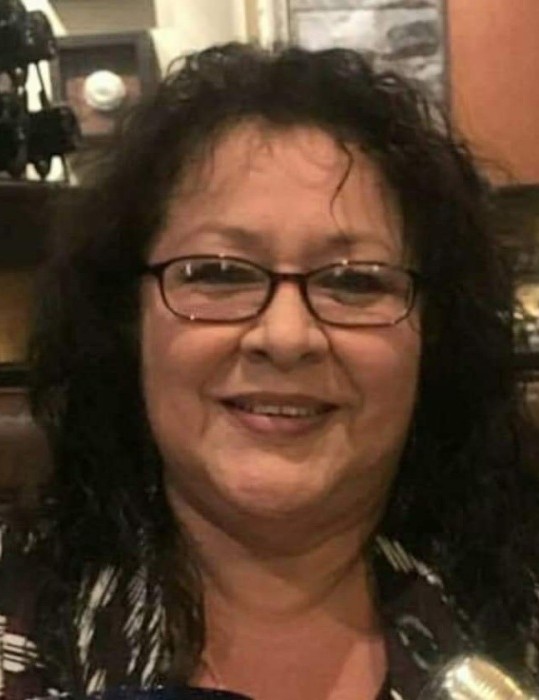 Priscilla Ann Ayala received her Angel wings on Thursday, December 10, 2020 at the young age of 57, from complications of COVID pneumonia.  She was born to Antonio Ayala and Adelina Salazar on February 9, 1963 in Levelland Texas.

The family eventually moved to Blythe CA where she attended school and graduated from Palo Verde High School.  She was employed by the Riverside Count Sherriff’s office for several years but her proudest accomplishment was becoming a pharmacy technician.  Her Texas heart eventually brought her back to Levelland, where she called home until her death.

She was a loving soul with an infectious smile and a friend to many.  Family was very important to her and she loved her sons Frank and Vincent dearly and was a proud grandma and great grandma.

Until we are reunited again, rest in peace our dearest Priscilla.

To order memorial trees or send flowers to the family in memory of Priscilla Ayala, please visit our flower store.