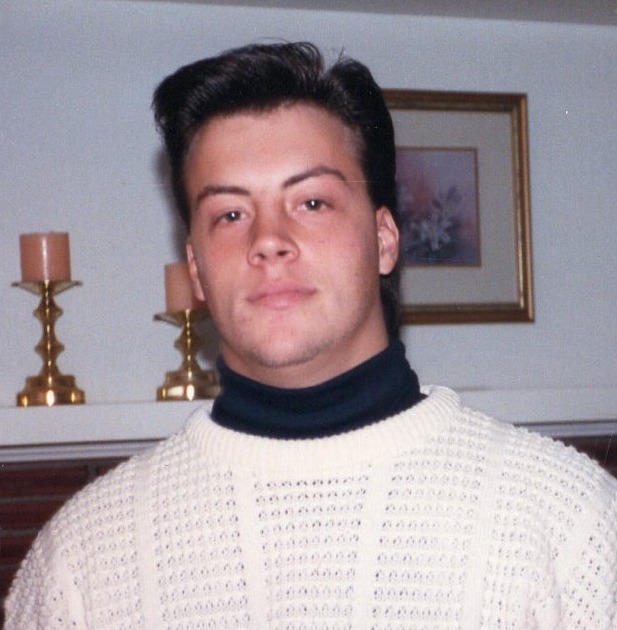 Rex Bentley DeBord went to be with his heavenly Father on Saturday, June 10, 2022.  He was born December 27, 1969 to the late Roy Dale DeBord and Sandra DeBord Dewbre.

He attended school at Lee High School in Midland, Midland College, South Plains College and The University of Texas at Arlington.  He was a master electrician in commercial signs and worked and lived in Lubbock, Houston, Denver Colorado and Dallas.

Rex was preceded in death by his father, Roy Dale DeBord; and grandparents, R.L. and Gayle DeBusk (Bogie and Grandma) and Ralph and Louise DeBord.

A Memorial Service will be held at First United Methodist Church, 1011 Houston Street, Levelland, Texas at 11:00 am on June 18, 2022 with Reverend Ruby Moultrie officiating.

To order memorial trees or send flowers to the family in memory of Rex Bentley DeBord, please visit our flower store.
Send a Sympathy Card