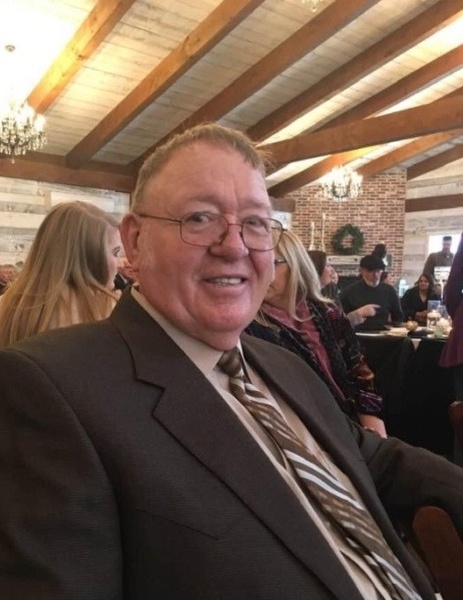 He was born December 1, 1942 in Albuquerque, New Mexico. He was raised at the Baptist Children’s home in Portales, New Mexico. Robert moved to Seminole, Texas where he began a lifelong career in the oil field and received his nickname “Rawhide” which stuck with him throughout the rest of his life. He worked for Hoffman Well Service in Seminole. In the mid 60’s, he moved to Denver City being employed by Sunrise Well Service. Rawhide later went to work for Baker Oil Tools for 18 years. In 1991 he went to work for Watson Packers, which later merged with Weatherford Completion. In September 2010 he was named the Oil Support person of the year in Gaines County Texas, an honor he was very proud of.  He retired in 2013.

He married Darla Jan Ballard October 25, 1976 in Seminole. Rawhide loved RVing and going to his favorite mountain retreat, La Vida in Ruidoso, New Mexico where he made many lifelong friends. He was an avid bowler and bowled in many state tournaments over the years. He had a talent to work with his hands and could fix or build anything. His greatest love was flying his remote controlled airplanes.

He loved his church family at First Baptist Church.

He was preceded in death by his son Lanny Ray Corfield; dad, Curtis Corfield; and mother and father in law, T.J. and Ruby Ballard.

He is survived by his wife, Darla Corfield; daughter and son in law, Tina and Steve Snead of Denver City; two grandchildren Kara and Justin Rowan of Midland and Sean Snead and fiancé’ Kelly of Lubbock; along with a  host of cousins and friends.

To order memorial trees or send flowers to the family in memory of Robert Corfield, please visit our flower store.