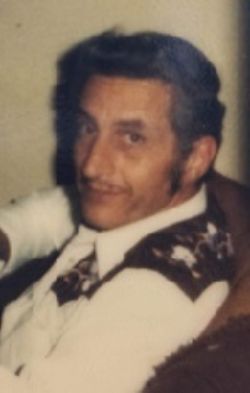 Ronald was born in Kimball, Nebraska on April 4, 1943 to Clarence and Angela Thummel Schulte. He married Delia Linares on September 28, 1963 in Roswell, New Mexico. Ronald had worked as a wildlife culturist for the New Mexico Department of Game and Fish for twenty years before retiring. He was also an instructor for hunters' education. He was a proud veteran of the United States Air Force. Ronald was a member of St. John's Catholic Church in Roswell.

Ronald was preceded in death by his father, Clarence Schulte; his mother, Angela Mowry; one brother, Greg Schulte; and one grandson, Joshua Castellon.

Arrangements are under the direction and personal care of the professionals at Krestridge Funeral Home. (806) 897-1111.