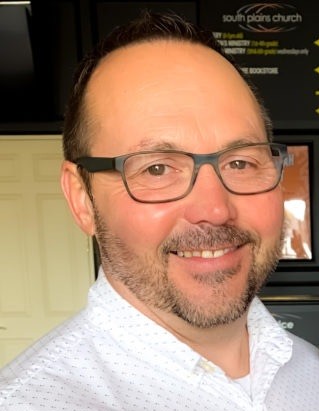 Scott Alan Walters, 49, of Levelland passed from this life on April 5, 2020.  Private family services were held.

He was born October 9, 1970 in Lubbock.  Scott graduated from Crosbyton High School in 1989.  He joined the United States Air Force in 1991 and went on to graduate from World Harvest Bible College in 2009.  Scott was the Associate Pastor at South Plains Church in Levelland since 2012.

Scott was preceded in death by his grandfather, Elvis Marley; and brothers, Robert Walters and Samuel Walters.

To order memorial trees or send flowers to the family in memory of Scott Walters, please visit our flower store.
Send a Sympathy Card