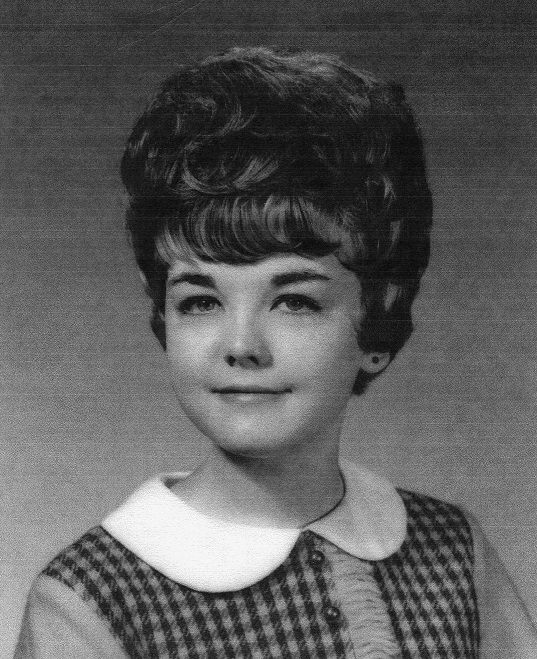 Sherry was a charge nurse at Methodist Hospital Levelland before joining Methodist Home Health as a clinical coordinator.  She retired in 2004.

She was a member of Second Baptist Church.

Sherry was preceded in death by her parents, Ray and Carolyn Messer; sister, Sheila who died soon after birth; and niece, Leslie Ann Wilson.

She is survived by her husband, Hurshell; son, Brody; daughters, Wendy Grant and Brandy Daniel; nephew, Joshua Messer; one granddaughter; and two grandsons.

To order memorial trees or send flowers to the family in memory of Sherry Messer Daniel, please visit our flower store.
Send a Sympathy Card