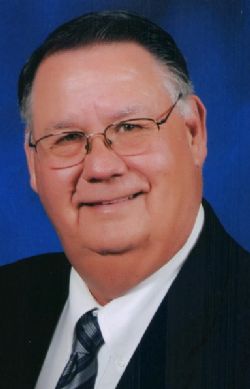 He was born November 9, 1946 in Houston, Texas to James and Bea Latham. They moved to Levelland to start their life with their six children. Ted attended Levelland schools through his junior year and married Linda McMillan on April 18, 1964 and moved to Hobbs, New Mexico where he graduated. They moved back to Levelland where they raised four children.

Ted worked various jobs in the oil field throughout most of his life. He started working for Reed Tool Co. in 1976 and retired in 2009 after 33 years . Ted moved to several different places and met so many good friends.

He loved coaching kids He was involved in baseball, basketball, but his favorite sport was boxing. He enjoyed going to all his grandkids sports and enjoyed going fishing and hunting with his boys and friends.

To order memorial trees or send flowers to the family in memory of Ted Latham, please visit our flower store.
Send a Sympathy Card