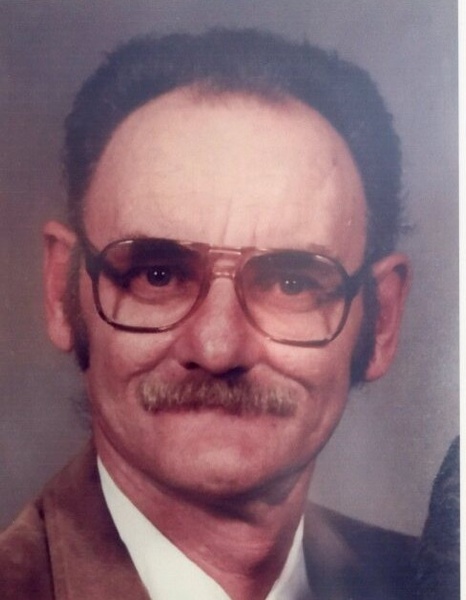 Graveside services for Tom Mounce will be Thursday, February 10, 2022, at the Sundown Cemetery.  He passed into the arms of Jesus on December 17, 2021.

Tom was born June 16, 1943 to Josh Tom and Wilma “Ruby” Lewis Mounce in San Angelo.  He enlisted in the Army in October 1964.  After serving 18 months in Vietnam as a weapons specialist and 18 months in Germany, Tom returned to Sparta, Illinois where he drove a truck for 8 years.

He moved to Brownfield, Texas and worked for the City of Brownfield Water Department for 18 months before working for 15 years at the Cedar Lake Sodium Sulfate Plant.  During this time, he met and married Juanita Jo Gunter on January 14, 1983.

Tom and Jo moved to Sundown in 1995 where Tom went to work for E.D. Walton working with heavy equipment in the oilfield.  He retired from Walton in 2010.

He was preceded in death by his wife of 38 years, Jo; his parents; former wife, Barbara Mounce and Becky Mounce Howe.

To order memorial trees or send flowers to the family in memory of Tom Mounce, please visit our flower store.