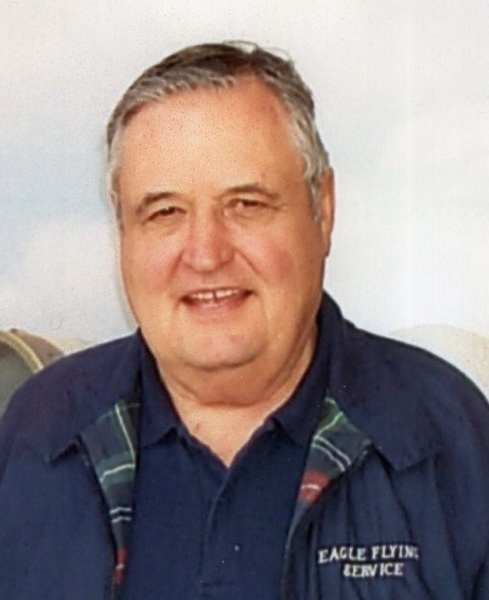 He was born November 16, 1934 to Troy “Pete” and Ruth Caviness in Loving, New Mexico.  Walter entered the United States Navy after graduating from New Mexico State University.  After serving our country in the Navy, he entered into the agriculture and chemical field in sales.

Walter married Patricia Caviness in April, 1981 and she preceded him in death in August, 2015.  He was involved in the VFW organization for many years where he served as Post Commander in Brownfield, Texas.

He was preceded in death by his wife, Patricia; and parents, Troy “Pete” and Ruth Caviness.

To order memorial trees or send flowers to the family in memory of Walter Raymond Caviness, please visit our flower store.