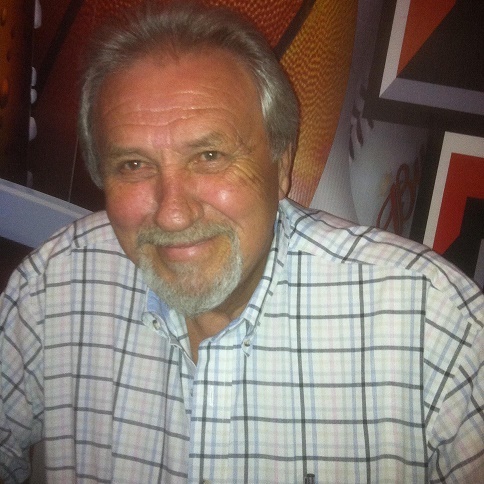 Bill grew up in Lincoln and graduated from Lincoln S.E. High School in 1964.  He served in the Army National Guard in Lincoln, NE.

He went on to become a successful salesman selling farm equipment/tractors which was one of his great passions.  Eventually Bill began working for his second family, “Bell Mobile Homes”, where he was loved and treasured by all his coworkers.

Bill loved his food, family and friends and never met a stranger.  He will be missed by all of those who knew him, and remembered for his daily texts, long lists of jokes, one liners and the laughter and joy he brought everyone in his presence.

Many referred to Bill AKA “Wild Bill” as a Lubbock Legend.  He was loved and will be greatly missed by all who knew him.

His Celebration of Life was held on Sunday, March 6th, at 50th St. Caboose in Lubbock.  Thank you to all who attended.

To order memorial trees or send flowers to the family in memory of William Edgar Kuhl, please visit our flower store.